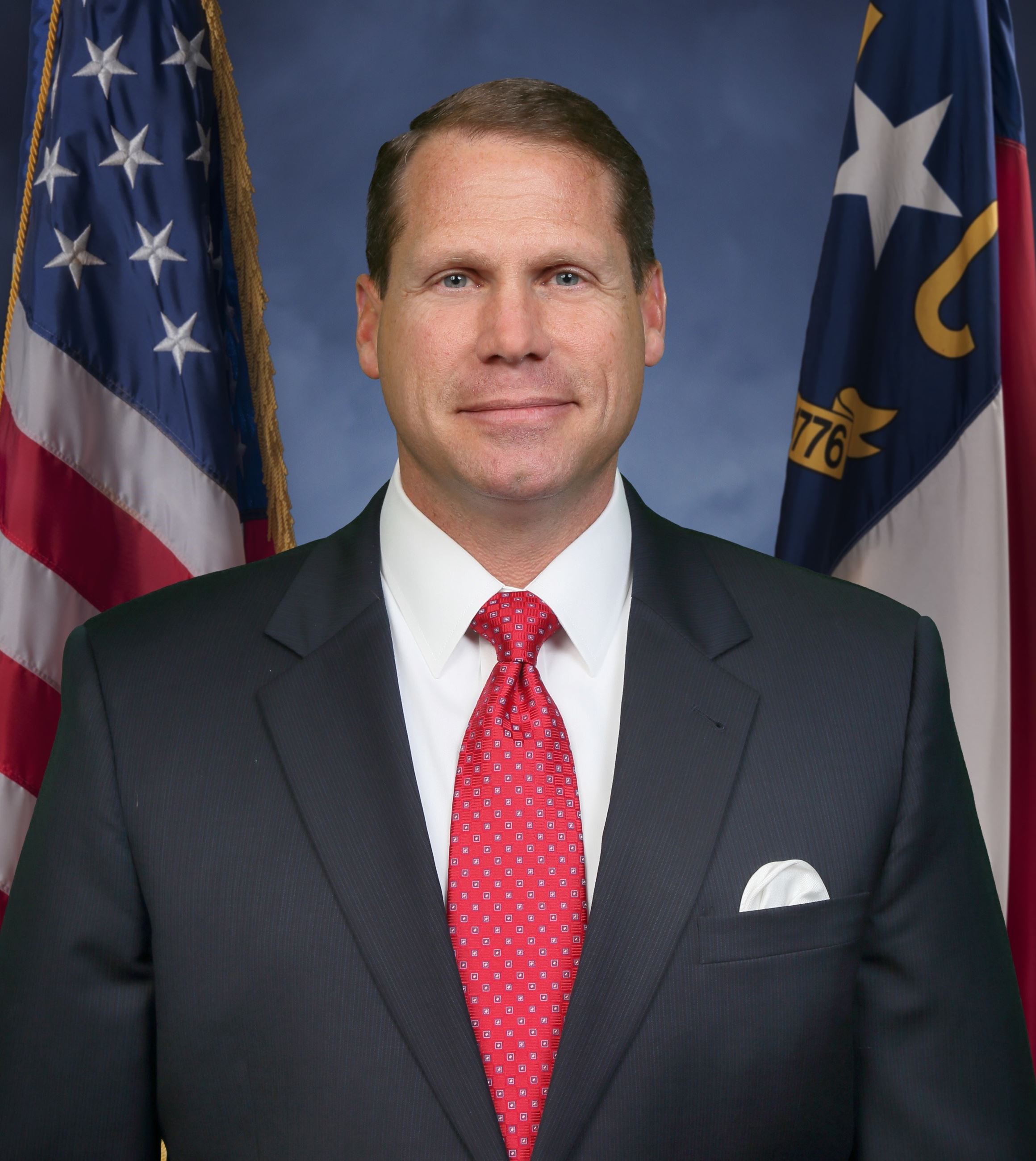 Asa B. Buck, III was born and raised in Carteret County. A graduate of East Carteret High School (1993), he went on to graduate from East Carolina University in 1998 with a Bachelor of Science in criminal justice.

Asa has been serving the citizens of Carteret County for over 24 years; the past 16 as Sheriff. He began his career as a bailiff in 1998 and upon completion of the Basic Law Enforcement Training Program he was promoted to a full-time patrol deputy with the Carteret County Sheriff's Office in 1999. Asa quickly moved up the ranks to become Sergeant in 2002 and later Lieutenant of the Patrol Division in 2003.

In 2006, Asa was elected Sheriff of Carteret County. Since being elected as sheriff, Asa has worked on fighting drug crimes with drug roundups, initiating a prescription drug take-back program and hiring more drug enforcement officers. Additional improvements include changes to the county 911 communications system, the addition of cameras and upgraded computer systems in the county's detention center, the addition and use of naloxone, a prescription medicine that blocks the effects of opioids and reverses an overdose, which is now available in all deputy's patrol cars.

In his role as sheriff, Asa is responsible for managing a staff of more than 100 with an annual budget of more than $11.6 million. Asa is committed to operating an office with an open-door policy to any citizen whom may have concerns, complaints, or suggestions regarding the office.

Sheriff Buck was re-elected in November of 2022 and is now serving in his fifth term protecting and serving Carteret County's 70,000 citizens. The public's confidence and support are based upon Sheriff Buck’s reputation and results as Carteret County's top law enforcement officer and his relentless quest to rid Carteret County of drugs and violence. Sheriff Buck extends an open invitation for anyone needing assistance to contact this office at (252) 728-8400.